9/30/2017
The public symposium  to improve/promote comprehensive hearing healthcare services for deaf and hard of hearing people will take place in Tokyo.
Click here for  detailed information (in Japanese)

Zennancho is a non-profit consumer advocacy organization to enhance welfare of people with hearing loss in Japan by improving their social status, perpetuating support services, and promoting their independence and full participation in society. Our mission is to create a comprehensive hearing healthcare support system in Japan. Our goals include but are not limited to:

1.      To help develop and promote public policies that assist deaf and hard of hearing people to fully participate in society;

2.      To educate the public so they can have accurate understandings of the needs of deaf and hard of hearing people; e.g., hearing aids and cochlear implants;

3.      To conduct surveys to obtain latest information on the needs of deaf and hard of hearing people including a variety of communication methods, technologies and strategies (e.g., speech-to-text reporters);

4.      To provide the public with information on hearing loss issues;

5.      To promote social and information exchanges among people with hearing loss and interested parties;

6.      To coordinate with businesses (e.g., manufacturers) and organizations involved in hearing healthcare issues; and

7.      To engage in other relevant activities that help accomplish the above goals.

1878 Established Kyoto School for Deaf and Blind in Kyoto
1915 Established the Federation for the Deaf by their parents
1939~ 1945 World War II
1947 Forced New Postwar Constitution of Japan
Introduced the novel word ʻWelfareʼ into Japan by GHQ (General Headquarters of the Allied Powers)
Established the Japanese Federation of the Deaf
1949 Forced the Act on Welfare of Physically Disabled Persons
1952&1955 Established two large group of HOH people (Shinko-kai, Mimiyori-kai)
Introduction of two major systems for assisting HOHʼs communication.
ca1955 Over Head Projector (OHP)
The birth of Communication access real-time translation (CART) reporters (Yoyaku-hikki-sha)
ca1960 Magnetic induction loop system
Hearing improvement of HOH persons by using hearing aid having telecoil system
1973 Start the preparatory proceedings for the establishment of the national association for HOH persons
1978 Established the Regional Coordination Committee of Hard of Hearing People (Zennancho)
1983 Established “Zen-yoken”, an association of CART Reporters
1991 Our Committee turned into an incorporated association and changed the name to All Japan Association of Hard of Hearing and Late-Deafened People (Zennancho).
2013 Zennancho turned into a general incorporated association.

In 1878, the school for deaf education was firstly established. In 1915, deaf federation was established, but the management
of this association was performed by parents of deaf persons.Before World War II, the policy of Japanese government for disabled persons is majorly relief but not welfare.Japanese government did not have an idea to make the happiness of disabled persons.
After world war II, GHQʼs planned for New Postwar Constitution of Japan includes “social welfare”. And the word ʻwelfareʼ was introduced
to the Japanese law system. In 1949, the law for the support of the right of disabled person was established.And at the same time, deaf persons
independently established their federation and appealed the spread of sign language
However, activity of HOH and Late-Deafened persons did not facilitate because they did not have group communication method among them in Japan at those time.Deaf persons have a simple watchword, ʻsign languageʼ.But, HOH persons have not such simple word to deepen the societyʼs
understanding/recognition of them. Although two large associations were established, more time needed to establish the national level of HOH association.
After 1950, two major systems for assisting HOHʼs communication were introduced to Japan. One is Over Head Projector (OHP) and
other is Magnetic induction loop system.The former contributed to the birth of Communication access real-time translation (CART) reporters (Yoyakuhikki-sha) and the later contributed the Hearing improvement of HOH persons by using hearing aid having telecoil system
hikki sha), and the later contributed the Hearing improvement of HOH persons by using hearing aid having telecoil system.
After HOH persons have a simple and comprehensive watchword, ʻCART reporterʼ, They started the preparatory proceedings for the establishment of the national association for HOH persons.In Japan, HOH persons and CART reporters formed each their organization and cooperated on various activities with each other. In 1978, HOH persons stablished the Regional Coordination Committee of Hard of Hearing People (Zennancho). Furthermore, in 1983, an association of CART Reporters “Zen-yoken” was established.
This association changed name in 1991, All Japan Association of Hard of Hearing and Late-Deafened People (Zennancho).Further, in 2013, Zennancho changed its Juridical Personality to a general incorporated association.

Executive Director: Tomoyoshi Shintani
Mission: To promote independence and full participation in society of deaf and hard of hearing people, raise public awareness of their needs, and, as a result, to improve overall public welfare and protection of human rights in Japan. 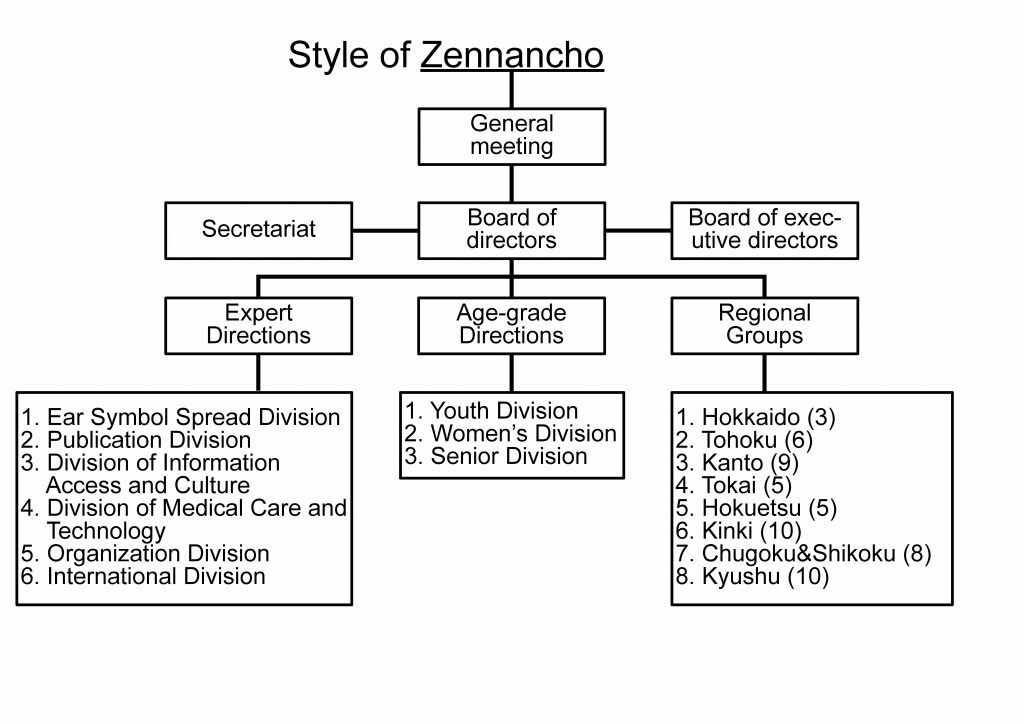 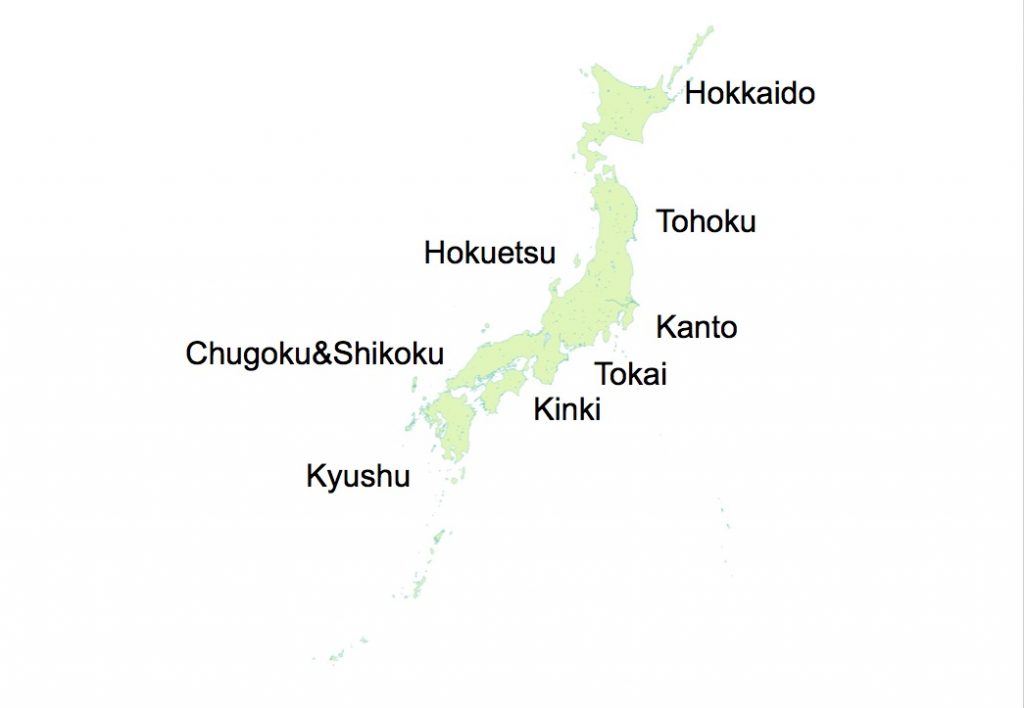 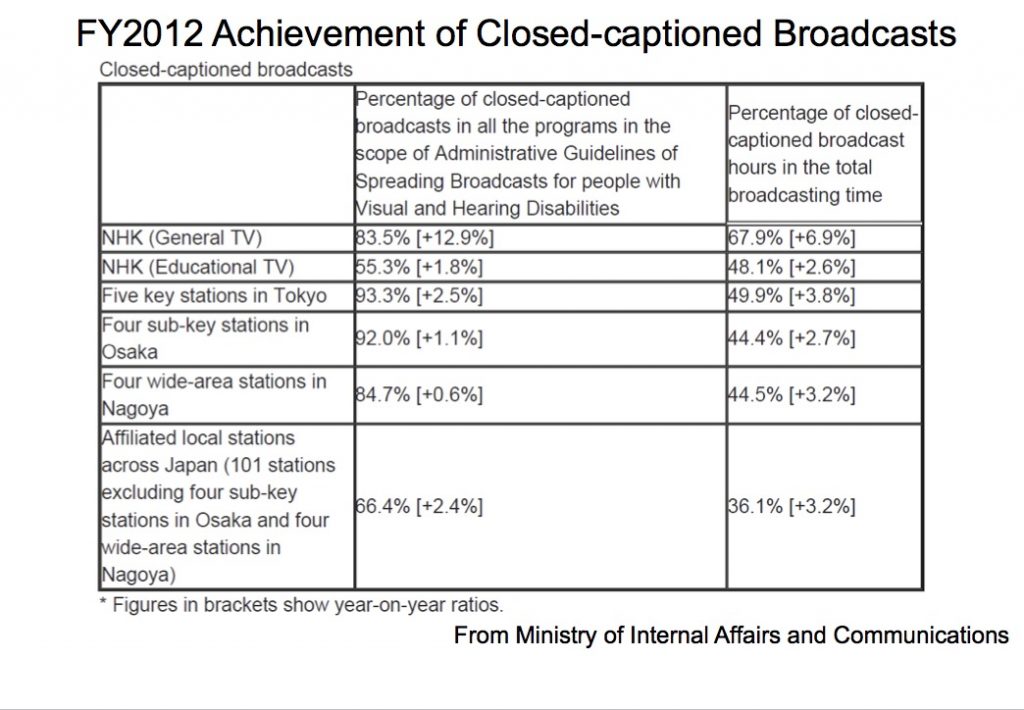 2006: Improvement of a draft bill of UNCRPD (Article 2: definitions)
Zennancho and IFHOH hosted the side-event for HOH and Late-Deafened people in the ad hoc committee in New York and succeeded to input the words “written” and “display of text” for the right of them in the definition of communication of the Convention on the Rights of Persons with Disabilities (UNCRPD).